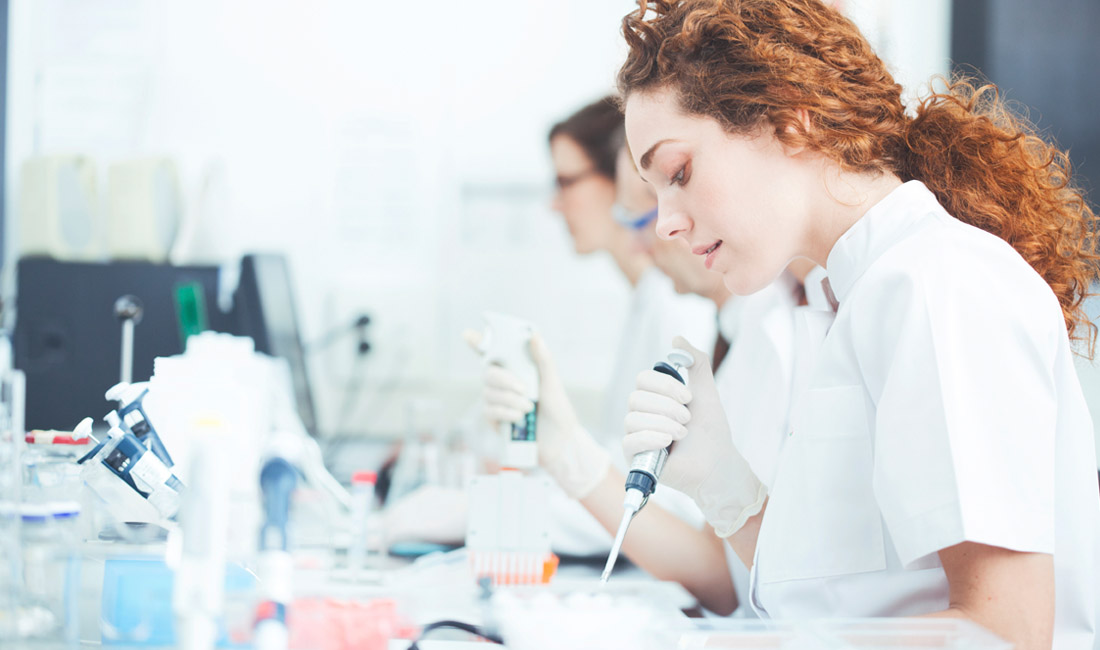 The chorionic villus sampling is a test that aims to detect certain abnormalities, such as fetal chromosomal, congenital, hereditary and metabolic abnormalities of the fetus.

The exam is carried out by the 11th week of pregnancy and onwards, usually between 12th -13th week. This is made under continuous ultrasound monitoring and the use of very fine needles, after injection of local anesthetic into the abdomen of a pregnant woman. After anesthesia, a thin needle passes the wall of the uterus and sucks a small piece of placenta (trophoblast) of the embryo. The piece is sent to the laboratory for the diagnosis.

In about one  day the laboratorywill announce the first results for the chromosomal abnormalities. The remaining tests hold two weeks. The risk of miscarriage from chorionic villus sampling ranged from 0.5% to 1%. Compared with amniocentesis has the advantage that the trophoblast take place earlier, but its downside is a little higher rate of miscarriage and that is not always possible to implement due anatomical conditions (position matrix, position of placenta, the pregnant physique).