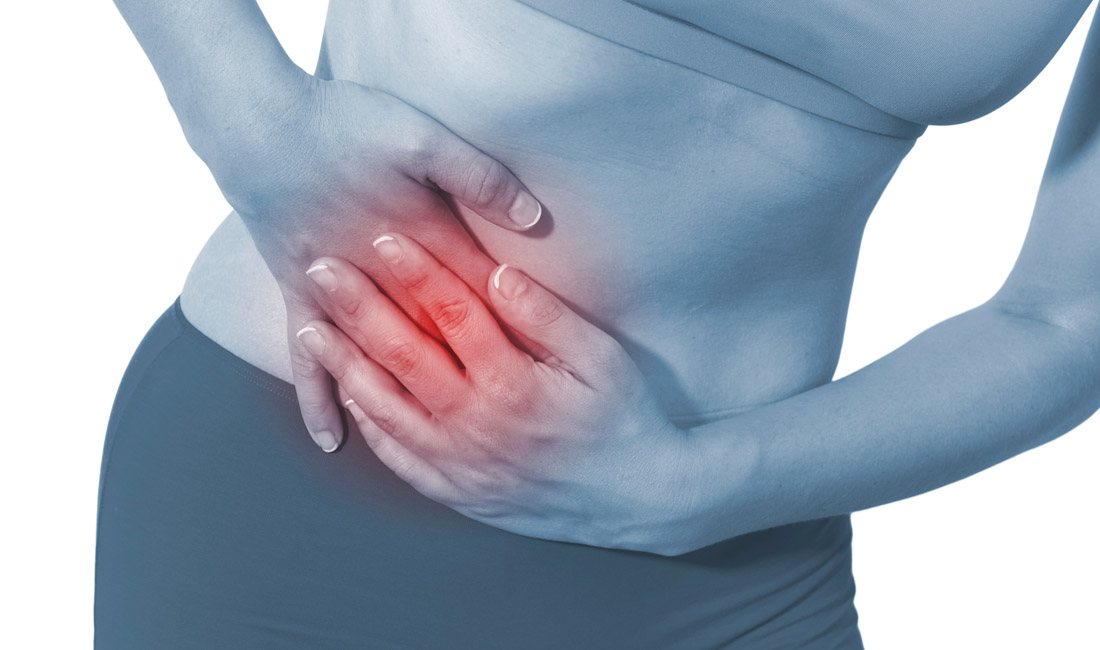 What we know about endometriosis

ENDOMETRIOSIS:  IS  IT  A  DISEASE?

Endometrium is called the mucous membrane of the uterus which is connected with the hormone activity during the menstrual cycle. At the beginning of the cycle, the oestrogens secreted from the ovaries result in thickening of the endometrium whereas after ovulation the progesterone secreted from the corpus luteum enables implantation of the fertilized ovum. This limits further thickening of the endometrium before the appearance of the menstrual flux which is caused by a dramatic fall in oestrogens and progesterone. When the endometrium lies outside the uterine cavity the condition is called endometriosis. It is a frequent but benign disease which is often detected accidentally, though at times it can cause diverse and intense clinical symptoms.

WHAT IS THE CAUSE OF ENDOMETRIOSIS ?

Endometriosis appears whether in the form of multiple black or red spots, small in size or as adhesions (membranes binding organs with one another).

The degree of endometriosis is positively correlated with the extension of the areas of the disease.

PAIN: It can appear in various instances

Endometriosis is often associated with subfertility but it remains uncertain which one is the cause of the other. In subfertile women endometriosis is detected in about 30 percent of the cases, yet a lot of them have no clinical indication of endometriosis and the disease can only be detected by laparoscopy.

Other clinical symptoms of endometriosis may be the following:

Clinical examination can only provide indications of the presence of endometriosis.

In the case of symptomatic endometriosis treatment aims mostly at providing relief from symptoms as well as at reducing the possibility of recurrence or evolution of the disease. Even in the case of effective treatment, 20 percent of the patients may relapse into the disease which can recur in the form in which it was originally diagnosed or in some other form.

The choice of treatment depends on criteria such as subfertility, the patient’s age as well as the gravity and extension of the disease. In case of pharmaceutical treatment, it usually lasts 3-6 months. In instances of subfertility or advanced stages of the disease in vitro fertilization may be considered necessary in order to achieve pregnancy.