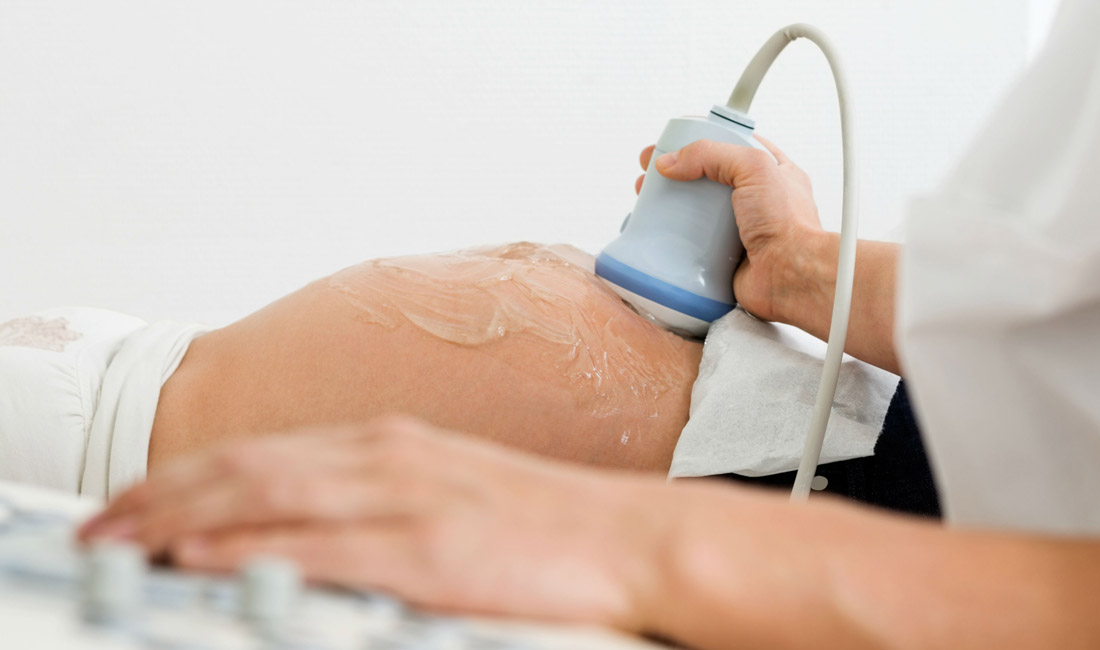 In the third month, specifically between 11th and 14th week of gestation we perform ultrasound for the measurement of thw nuchal translucency, which measurw the thickness of the liquor beneath the skin on the neck of the fetus.

If this is found thick, there is increased likelihood syndrome Down. The probability is higher in older women.

The sensitivity of ultrasound to detect Down syndrome is approximately 80%. In combination with the measurement of two proteins in pregnant’s blood, PAPP-A and free β- human chorionic gonadotropin, we manage to move up the sensitivity of the method of detection of fetuses with Down S. to 90% (by Kypros Nikolaidis, the researcher who invented the method, sayw that the detection rate can reach up to 94-97% when the examination is conducted at certified centers by the Fetal Medicine Foundation, or by ultrasonographers trained by the Foundation.

The result is a probability, the probability that the fetus has the problem, ex. 1 / 300 or 1 / 1000 and 1/10.000. As a threshold we have the 1 / 300, so if the incidence of Down syndrome is higher (ex. 1 / 100 or 1 / 200) then suggested to the woman to think if she would like to undergo  on an invasive test that provides accurate diagnosis of whether or not chromosomal abnormalities (including S. Down). These tests are chorionic villus biopsy (chorionic villus sampling) and amniocentesis.

However, every woman should remember that the nuchal translucency is a method of screening test and NOT the method of diagnosis!